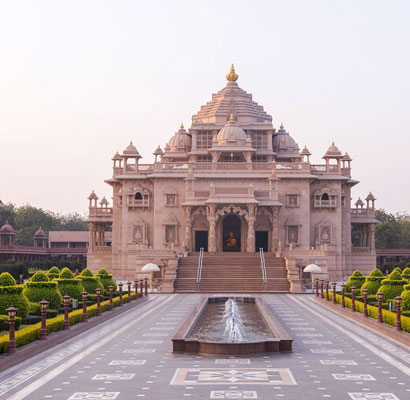 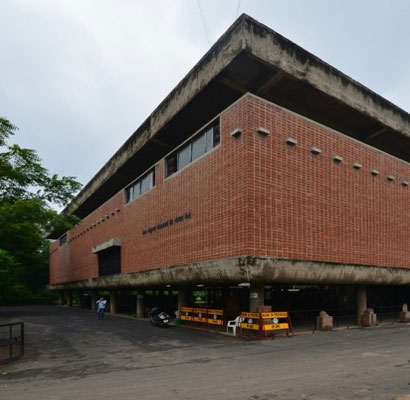 Sanskar Kendra is a Museum

The museum was designed in the Modernist style by the Swiss-French architect Le Corbusier. It was named Museum of Knowledge during designing. It was originally a part of a large complex of Cultural Centre of Ahmedabad which had separate pavilions and areas for different subjects like anthropology, natural history, archaeology, monumental sculptures, workshops and depots, folklores in open air. It also included a pavilion for theatre called miracle box. The campus is located at the west end of Sardar Bridge near Paldi. 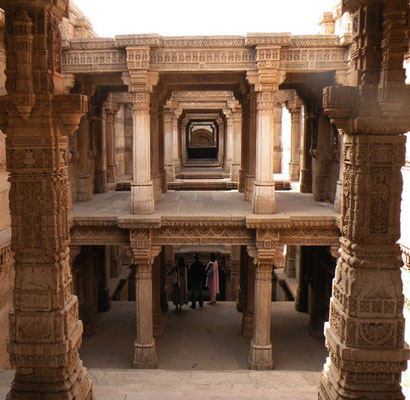 The Adalaj step well or 'Vav', as it is called in Gujarati, is intricately carved and is five stories deep. It was built in 1498. The history of the Adalaj step-well is established by an inscription in Sanskrit found on a marble slab positioned in a recess on the first floor, from the eastern entry to the well. Its construction was started by Rana Veer Singh of the Vaghela dynasty of Dandai Desh. But he was killed in a war, wherefater the Muslim king Mahmud Begada of a neighbouring state built it in Indo-Islamic architectural style, in 1499.

Somnath Temple (One of 12 Jotirling